Get your lifestyle back

Millions of Americans struggle with pain and discomfort each and every day. It's simply unacceptable. Often, standard care – like steroids, muscle relaxers and over the counter ...

No matter how fit someone is, there's always a weak link somewhere. Maybe it's a restriction in mobility. Maybe it's a muscle that's firing late. Maybe you aren't recovering as fa...

We believe that no one should have to live with pain or chronic illness. Everyone should enjoy vibrant health and be able to do the things they love. Yet millions of Americans suf...

We specialize in treatment of pain, chronic pain and sports injuries. 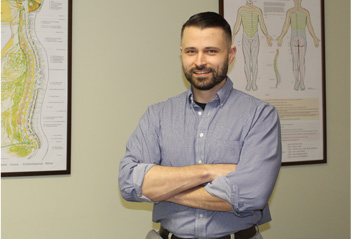 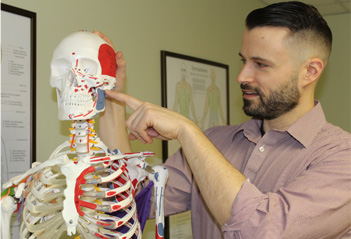 We believe that no one should have to live with pain or chronic illness. Everyone should enjoy vibrant health and be able to do the things they love.

We’re dedicated to helping you achieve the healthiest version of you possible. 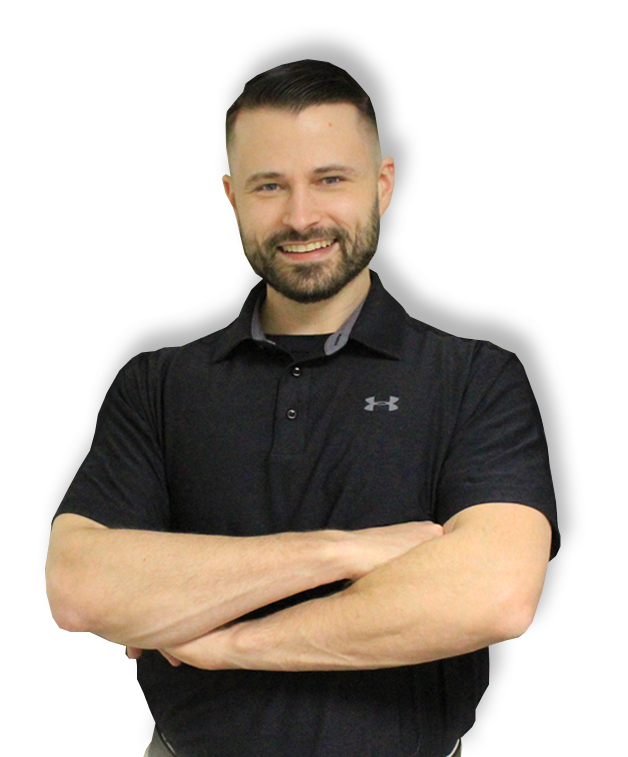 As a long-time athlete, I knew what I wanted to specialize in before I ever even applied to graduate school. I knew that I wanted to help people improve their performance and live healthy, active lives without pain. This led me to seek out the best continuing education sources that I could find and spend countless hours pouring over the scientific literature on orthopedic acupuncture while I was still a student at New York Chiropractic College. The goal was to hit the ground running, already specialized.

My studies and many teachers led me to blend trigger point dry needling with neurofunctional acupuncture and Chinese Herbs. I have found that this approach produces the best results for treating most types of pain and restoring musculoskeletal function. I have used this integrated style to successfully treat patients of all ages and walks of life, from children to grandparents, office workers, weekend warriors to high-level strength athletes and members of the AHL and NHL.

Dry needling is a style of acupuncture that has grown popular over the last couple of decades.  It is the preferred style used by many professional ...
LEARN MORE

What is the craze about cupping? Cupping has has become wildly popular in the sports recovery world over the last few years. Yet, it’s been aro...
LEARN MORE

Recover. Revitalize. Restore Every body is unique – and your massage should be too. You deserve kind, honest, individualized care to help you live ...
LEARN MORE

When you come in for your appointment, we may utilize manual therapies in addition to your acupuncture treatment. Tuina Tuina is a system of Chinese ...
LEARN MORE

My name is Dawn Richie, and I've been coming to see Matt for about a month and a half. I'm big time into kick-boxing and I was looking for an acupuncturist to basically even out a muscle imbalance that I had. So I had emailed and Matt said that he could help me. We did an assessment and it has been absolutely phenomenal. The things that Matt has worked on has been abdominal imbalance. He has worked on some hamstring issues, but most recently, as I was doing a workout, I injured my back. Previously, when I had a back injury, I would be out of working out for probably six to eight weeks and going to physical therapy. Since I've been seeing Matt, I was only out for one week. And the performance level that I have achieved from coming here has just been astronomical. Not only was I able to get back to working out after one week, but I'm able to do jump kicks higher than I ever have in my entire life. My strength is back. At one point, I wasn't able to do pushups because of a lat issue and he's fixed that. It's just, it's a great adventure. So if you're having any issues or you have any questions, make sure that you contact Matt because it's a great place and he does great work.

I'm Dan Tucker and I injured...actually I broke my femur in a mountain biking accident. I'm an avid mountain biker. I'm actually, very active. I'm into hockey. I'm into skiing all winter with my girls. And, so the femur fracture was a bit of a setback to say the least. I was referred to Matt through a friend of mine, to try to get my atrophied muscles throughout my leg, back up and running a bit quicker. When I first came here a month or about a month or so ago, I was hobbling around on crutches pretty badly, muscles in my right leg were not really working at all. It seems through multiple treatments, that my legs are getting back up and running. I can actually walk now, after about a month worth of treatment. Also I'm hoping to be back on my bike rather quickly. So, anyone who is dealing with any type of muscle pain or muscle atrophy, particularly in the legs, come see Matt.

Hi, my name is Sarah. About two months ago, I thought I slept wrong. I woke up and was uncomfortable. Two days later, I couldn't turn my head either way, basically, without being in excruciating pain. And my right arm was basically useless. Painful, numb, tingling, just out of control. I couldn't lift a hairbrush without tears coming to my eyes. So in a desperate measure, I called around to chiropractors because it happened to be Good Friday. I went and I could slightly move my neck a little bit after. Went for a couple of more weeks with results minimal. Then I started to get to the root of the problem with X-rays, MRIs, and other diagnostics. Still having pain. Started physical therapy during this time, proactively, and still having pain.

So four weeks into physical therapy, I gave Matt a try. Open-minded you have to be. Afraid of needles you need not be. Because the minuscule poke, that pain is... If you want your pain gone, you will tolerate your poke for the relief. I had instantaneous greater range of motion with my arm after the first visit. After two weeks, I am like a new person. My husband noticed improvements. My family noticed improvements. I was so uncomfortable previously that I told my husband, "I would rather be in labor." Because that was what the pain equated too, if not greater, because you never knew when it was coming and you never knew when it was going to end. Labor, it's hell. It hurts. You know you're going to have an ending though. And you know you're going to get a baby. You don't know what you're going to get out of this. You don't know when the pain's going to stop.

I've had improvements. He's worked on other areas that have given me troubles years prior. I don't know. I'm starting to feel really good again, which is great because I have four kids that are active and I want to be able to do things with them outside now that the weather's getting good. And just not be in pain all the time. I want to be the active mom that I was. We hiked. We're ballplayers. I just wanted to be able to do that without being in pain and I'm doing it.

Sciatica is an umbrella term for pain that is shooting or radiating down your leg.  Most com...
LEARN MORE

Achilles tendonitis (or tendonosis) can happen to almost anyone.  Most of the time, I see it...
LEARN MORE

Hip pain is one of the top ten complaint that bring patients to our office.  Many things can...
LEARN MORE

It can be so frustrating: that nagging, aching pain in your neck. It keeps you up at night. You c...
LEARN MORE

First off, I love treating runners.  There are about a hundred reasons for that.  For one, runner...
LEARN MORE

Shoulder pain is one of the most common complaints that brings patients to our office.  Many...
LEARN MORE

For many of us, the short answer is, “Yes.”  On average, Americans spend nearly half of thei...
LEARN MORE

Tennis elbow is a broad term that describes pain and tenderness on the outside part of your elbow...
LEARN MORE

Thoracic outlet syndrome (TOS) has a wide range of symptoms, and can be confused with cervical ra...
LEARN MORE

There are many reasons why people seek out cupping therapy. Some people simply find it relaxing o...
LEARN MORE

How does Acupuncture Work? That’s a great question. If you’ve been poking around the ...
LEARN MORE

So How *does* Acupuncture Work? That’s an excellent question – especially if you’re t...
LEARN MORE